Get applications,
recruit successfully.
Reach and activate your target group with Jobilla’s powerful targeting tools and get candidates to your open positions. Increase the amount of received applications by over 600%.
Get Started 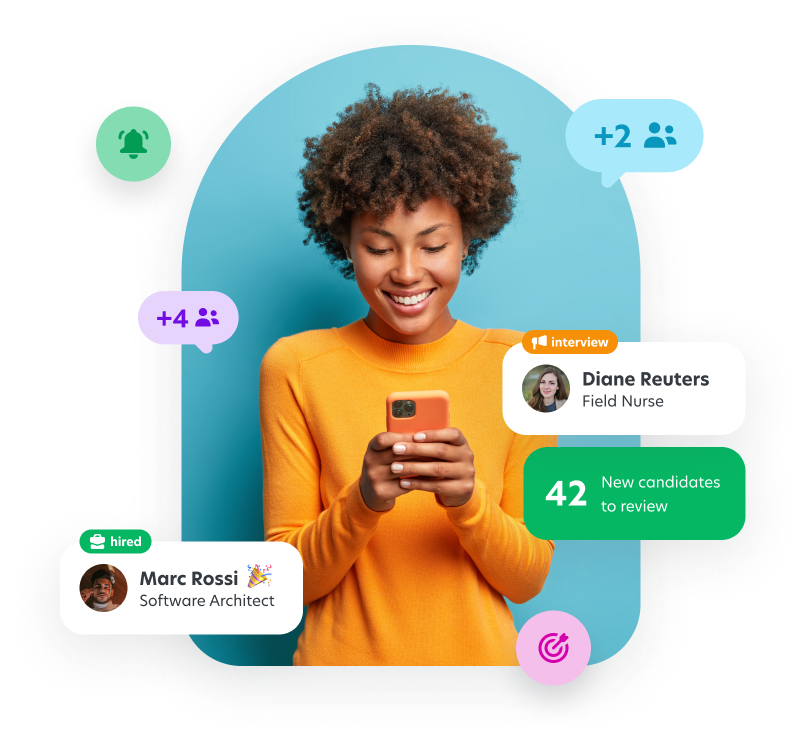 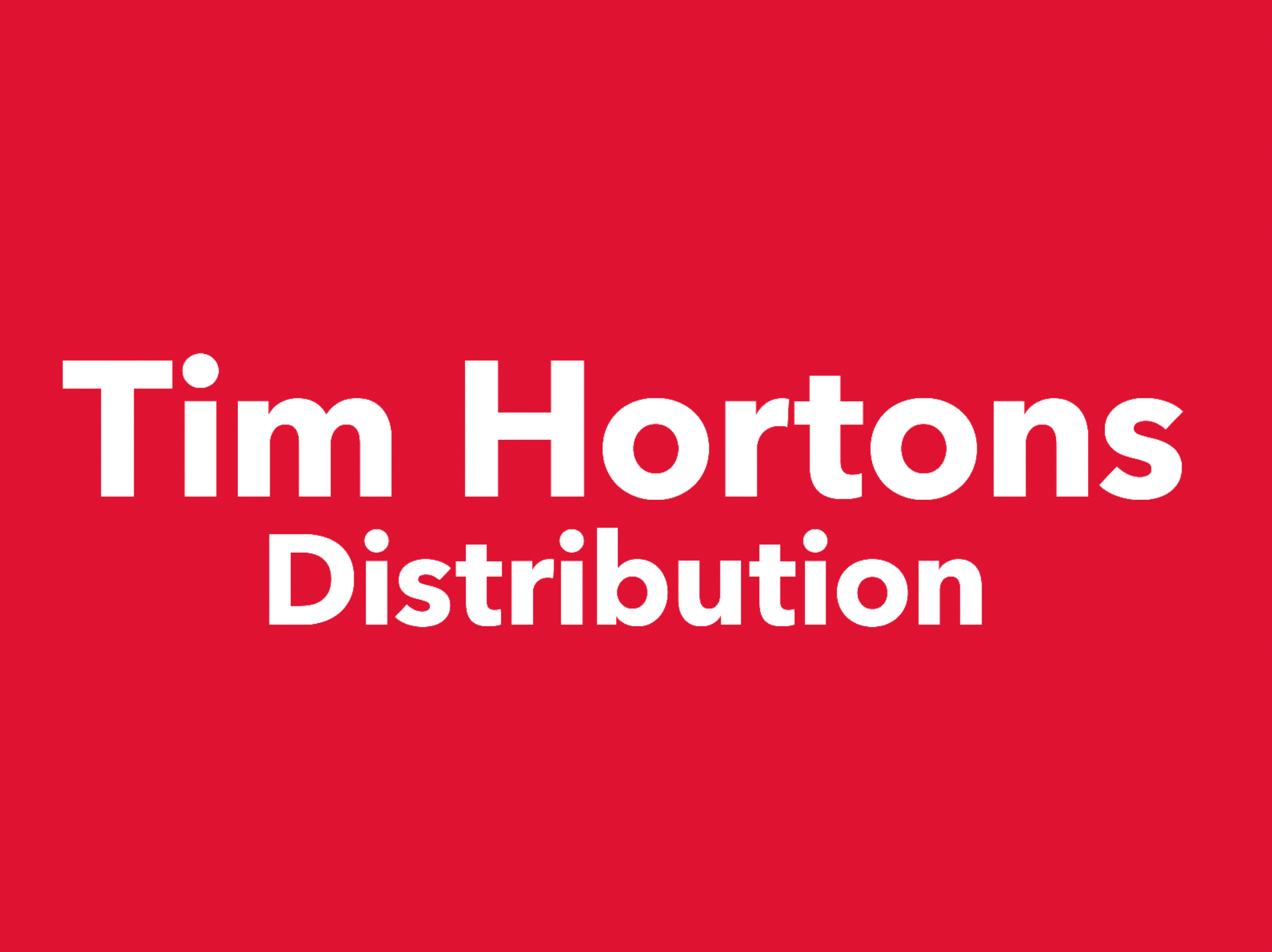 How does it work?

Recruiting has changed and unfortunately the traditional and commonly used methods do not bring the results they used to.

Jobilla’s unique recruitment solutions help you reach the desired target group - No matter who they are or where they are through channels they are already on. Let Jobilla’s intelligent activation methods do the magic and turn your target group into applicants!

How does it work?

Jobilla's unique recruitment tools help you reach, attract, activate passive and active candidates. But how does it actually work?

Unlike with traditional medias and recruitment portals, Jobilla’s targeted job ad distribution reaches up to 90% of your target group. Why not reach the candidates on the platforms they are already on and make sure the people you are looking for will know about your recruitment? 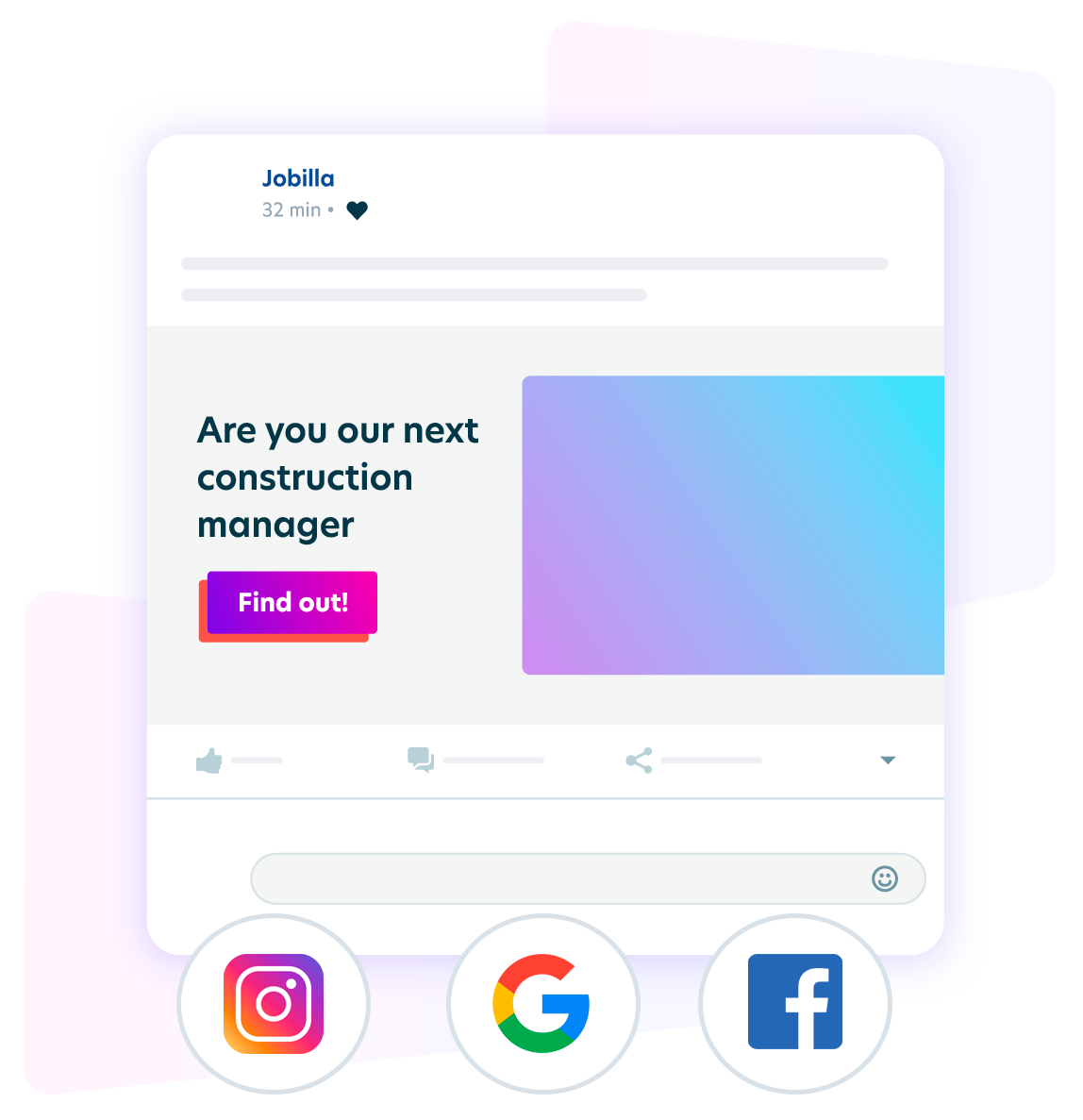 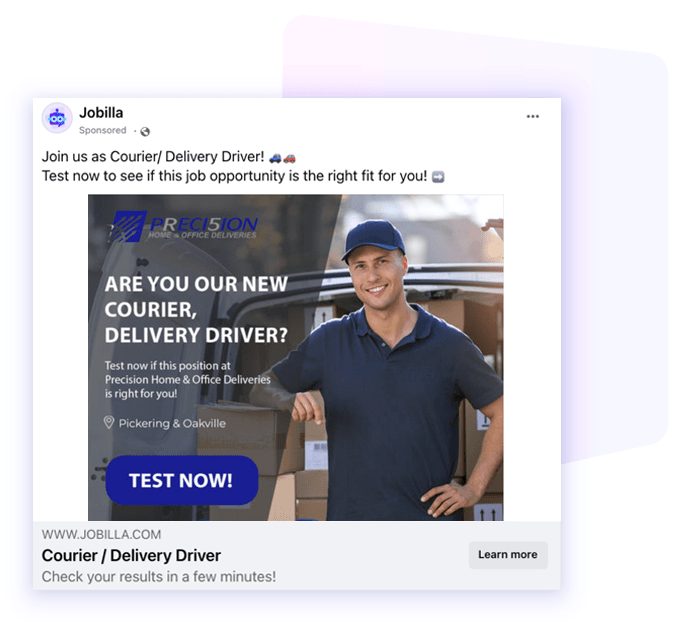 Today, if applying takes more that 5 minutes and you ask for resume, cover letter etc., you lose a lot of potential candidates with an old fashioned process. By making the applying interesting, you can achieve great amounts of applications. Even from people who are already employed and haven't decided to start looking for a new job yet. This is the beauty of modern recruiting, the possibility to activate passive candidates and recruit great talent with effective marketing methods.

Did you know that over 50% of the workforce are not actively looking for a new job, but are still interested on new career opportunities? Let’s activate they to apply by using Jobilla’s intelligent application forms! 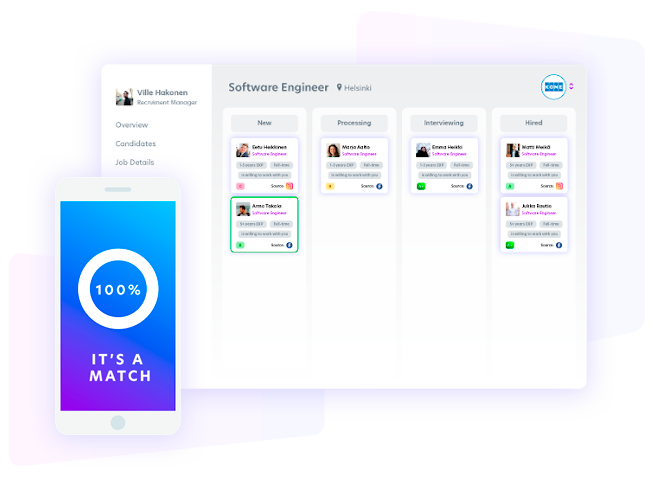 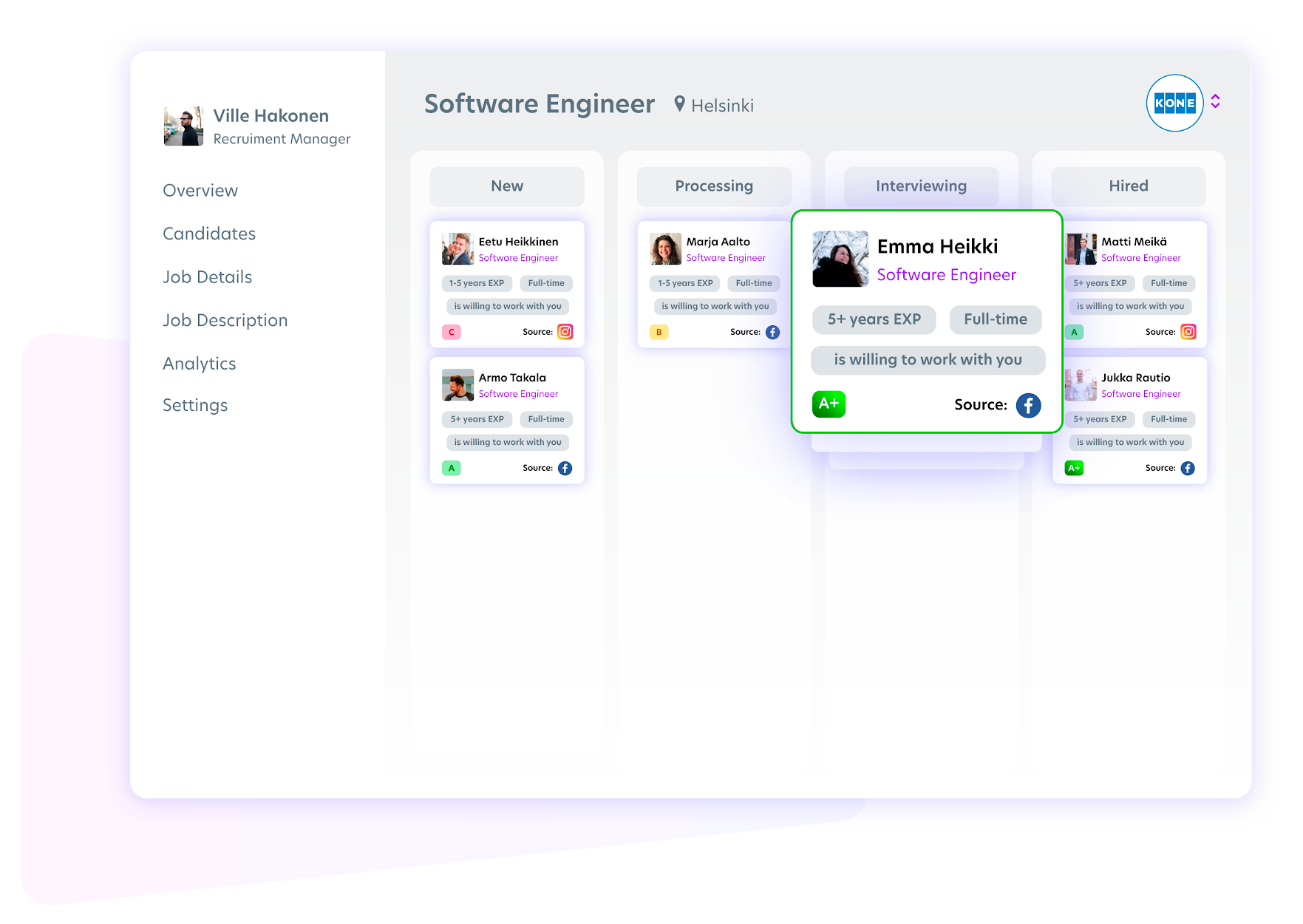 The effectiviness of our methods often surprise our customers. That’s why our recruitment software is built to make candidate management simple. Automatic candidate sorting helps you focus on the qualified candidates and book interviews with ease.

Improve by knowing what works

Don’t waste a dime on channels and services that don’t bring you concrete results. Our analytics give you insight on where your applicants come from and how to get even better results on your next recruitments. 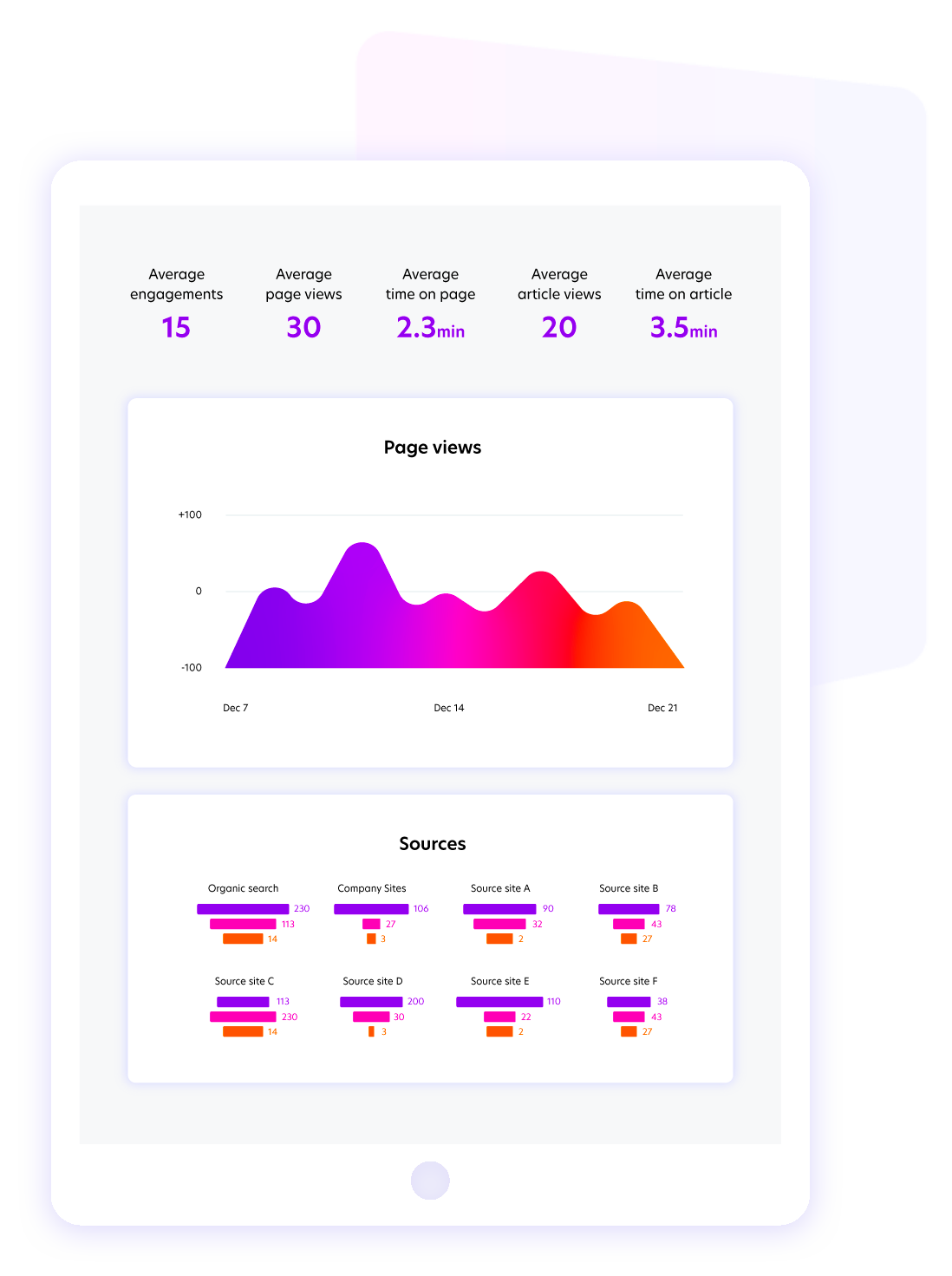 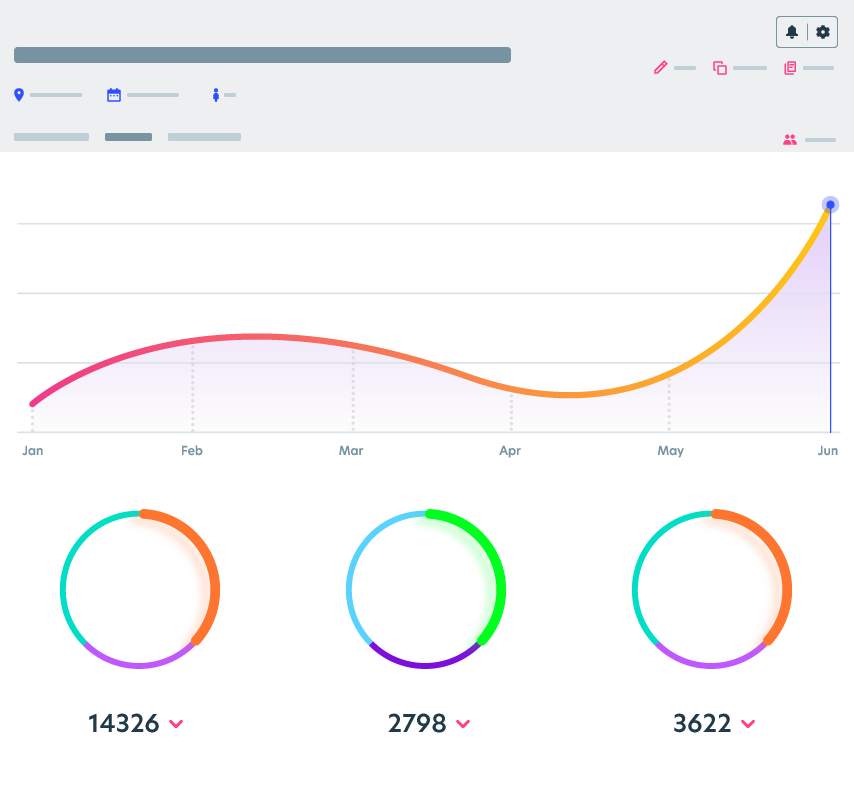 Having run over 4000 recruitment campaigns, we have devised the most efficient methods of digital recruiting.

Our campaigns have received over 165 000 candidates, proving that we are successful in attracting the best candidates for your open position.

Book a demo and let one of our recruiting experts show you how to fill your job vacancies faster.

With Jobilla’s digital recruiting service, you can reach the right candidates and manage your recruitment process efficiently.