"Initially, I didn't expect Jobilla to work. As we ran the campaigns, I was pleasantly surprised by the number of candidates, and the number of qualified candidates was exceptional."
–Andreas Günther, Director of HR, Hotel Berlin, Berlin.

In response to the lack of applicants in the hotel industry, Mr. Andreas Günther, Director of Human Resources at Hotel Berlin, Berlin, decided to try Jobilla's new service. In light of the pandemic, it has been extremely difficult to find suitably qualified staff. The shortage has even extended to qualified career changers. There is fierce competition among employers to acquire the best candidates.

I found Jobilla's concept to be interesting, and the price to be affordable. Two Jobilla campaigns were ordered by Mr. Günther, for the Hotel Berlin, Berlin.

Within minutes of using Jobilla, it was apparent that a new era in recruitment had begun. Now passively looking candidates could be found through targeted marketing measures rather than waiting forever for candidates to respond to classic job advertisements. The candidates simply had to complete a short recruiting questionnaire. After that, we were able to contact them directly.

"I would recommend Jobilla to anyone hiring in the hospitality industry, as it is a fast and simple way to recruit and has the ability to target passive candidates."

We were able to win candidates over by tailoring our hiring process to stand out from the competition and allow applicants to apply without uploading their resumes. They were able to introduce themselves by answering targeted questions in the recruiting questionnaire. 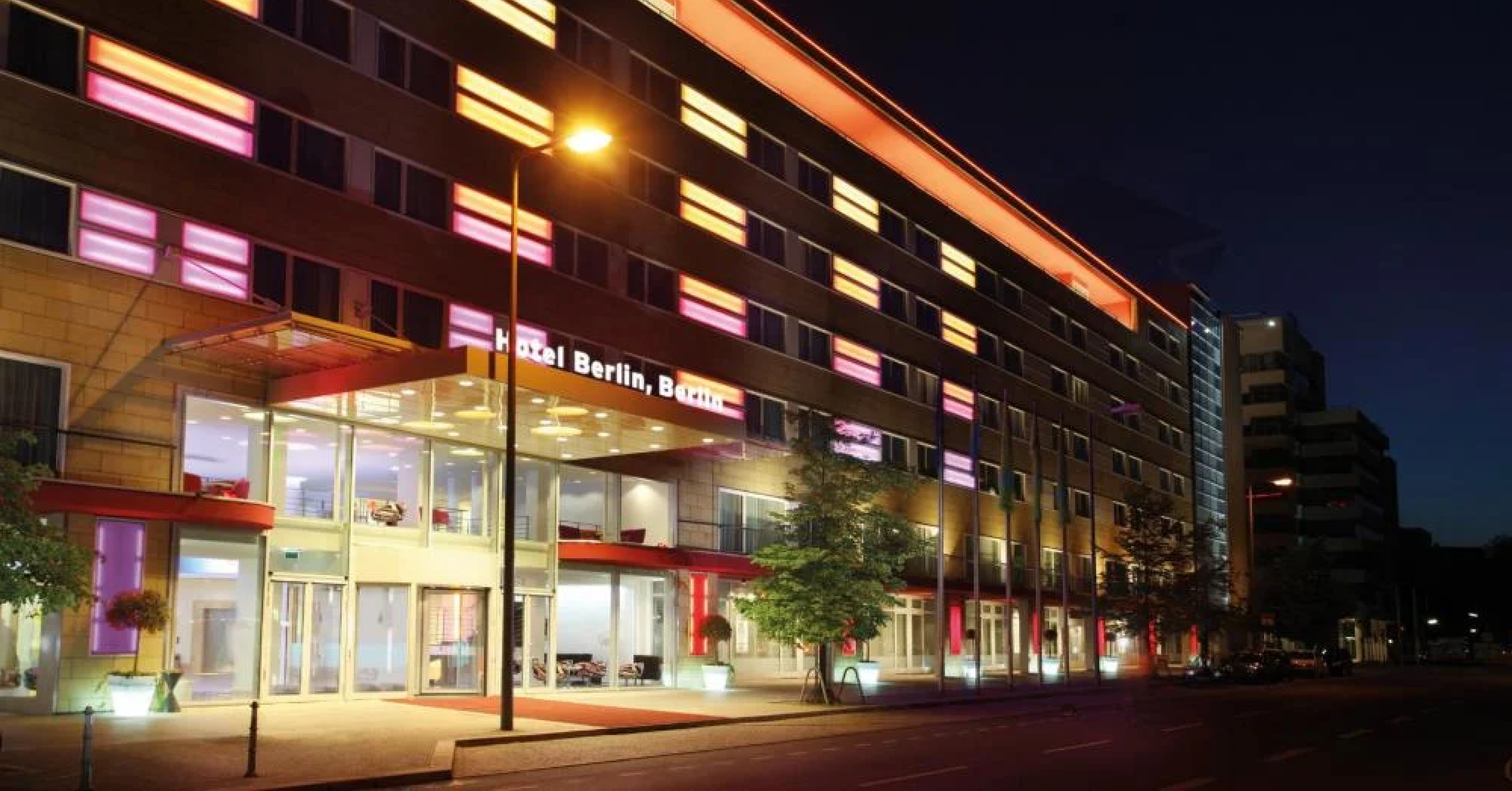 The next campaigns are already booked. "I would recommend Jobilla to anyone hiring in the hospitality industry, as it is a fast and simple way to recruit and has the ability to target passive candidates," says Mr. Günther.

Back to the listing

Cornerstones of the Job Search and Candidate Experience

Join over 170,000 users and hire successfully with Jobilla

Get Started
Book a demo 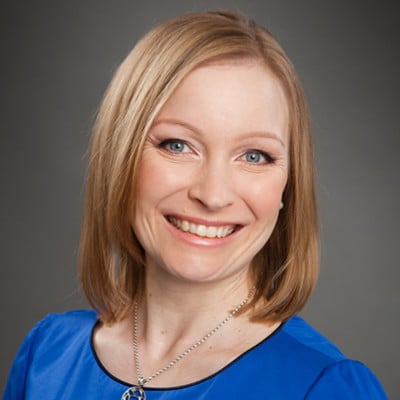 Recruiting Concepts Is Modernizing the Canadian Recruitment Market
Jobilla Opens Offices in Spain, Belgium and France
Finnish Startup Jobilla Raises €8.25M to Build a Candidate-Driven Recruiting Funnel That Competes in a League of Its Own
Jobilla is a 2022 Best Software Awards Winner!

How to recruit digitally and succeed in 2022?

Sign up for free and start recruiting with us!

The latest blog posts, articles, and resources
sent to your inbox weekly.